"Hearing a doctor say the words 'your loved one has dementia' can leave a person stunned and confused. I know, because my family watched as a rare form of dementia took my father from us... I was drawn into the memory care field out of a calling, a passion and personal experience with my father."

The lack of specialized knowledge would often result in poor placements. Poor placements would then lead to frustration, anxiety, falls, unnecessary reduction in functioning and a negative impact on overall well-being. Sometimes, the placement process would have to be repeated, even more than once, until an acceptable fit was finally found.

Driven by a passion rooted in his years of personal experience with a father with dementia, Brenden felt called to make a difference.

He could see that with focus and specialization, someone could make a big difference for people with dementia and their families.

The generalized senior referral companies can provide the names and phone numbers of a handful of facilities. Brenden and Complete Dementia Solutions are familiar with far more options, and can provide in-depth information about each. They can explain why one facility may be a better fit for a particular individual than another, and they will happily take the time to do so. Because of their extensive familiarity with memory care options, supplemental resources, and their dedication to thorough research, they can consistently help families find the RIGHT place, the FIRST time.

Perhaps the most appreciated difference when working with Complete Dementia Solutions is the feeling of being guided, heard, understood and valued by the one's own consultant, and their entire company.

As a company, Complete Dementia Solutions values communication, compassion, planning for success, a deep knowledge base, and a thorough approach for the job done right the first time.

The Certified Dementia Practitioner works along with the family with a team approach. By starting with a thorough assessment and familiarity of communities and resources, the consultant is able to walk along side the family from Day 1, guiding them in questions, warning signs, insurance or other benefit paperwork.

Complete Dementia Solutions is familiar with all memory care facilities and resources in the Houston, Texas area. They know how to find the best rates and the most appropriate level of care for today and into tomorrow as the memory impairing illness progresses into more advanced stages.

Complete Dementia Solutions Knows How to Provide Amazing Service at NO COST to the Family!

Perhaps most amazingly of all, Complete Dementia Solutions is able to do all of this at NO COST to the memory impaired person or their family. With their advanced knowledge of the industry, they are able to secure funding from other sources. This is just one example of creative ways they are able to cut costs for the family simply by knowing their stuff.

They remain one hundred percent non-biased in their placement recommendations. They are motivated ONLY by what will work the best for each individual client.

This translates to the BEST placement, the FIRST time, EVERY time!

Brenden was born in Soroako, Sulawesi, Indonesia. Both his parents were born in Pittsburgh PA. Outside of work, he enjoys spending time with his daughters, friends and competing in Ironman triathlons. His favorite movie is Saving Private Ryan and his favorite musician is U2. As for food, it’s Tex Mex.

In his free time you can find Brenden spending time with his precious two daughters and serving the community with his church. 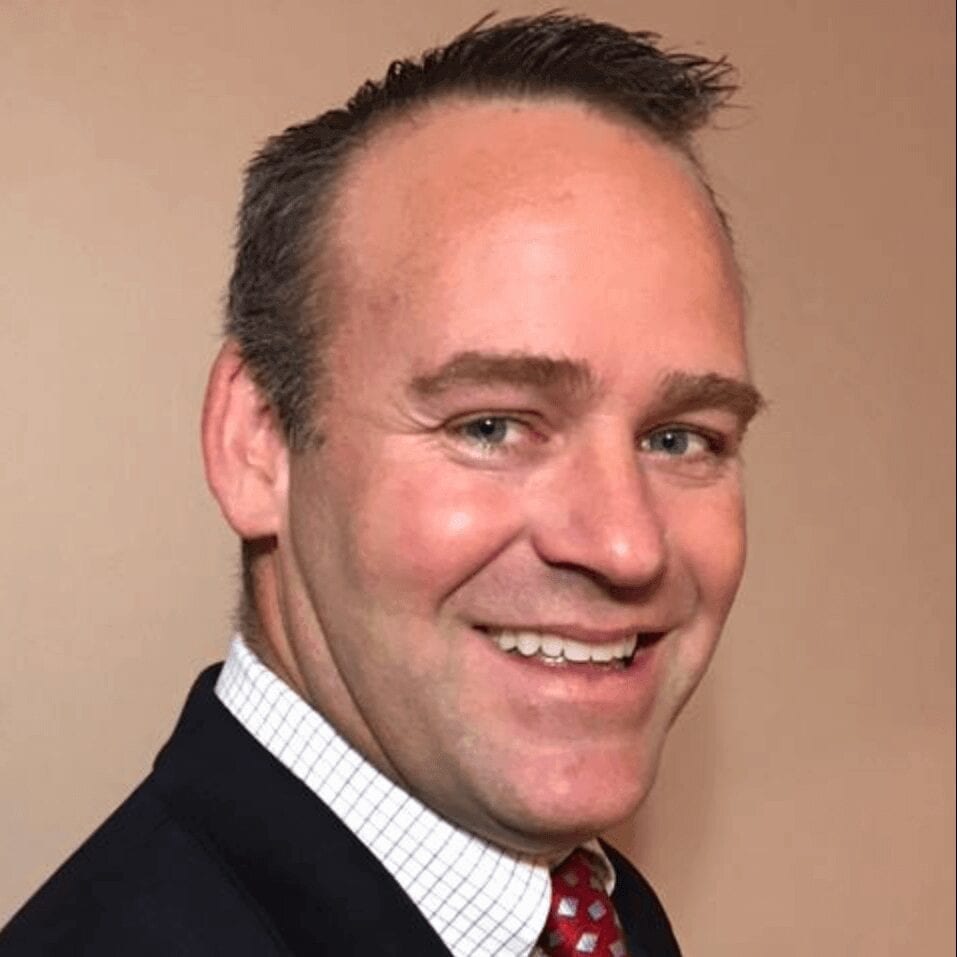 Eric was born in Carson City Michigan. Outside of work, he enjoys spending time with his family, reading and taking walks on the Green Belts with his wife and kids. His favorite movie is The Shack and his favorite musician is the band Elevation Worship. His favorite type of food is Tex Mex.

Brad was born in Carson City Michigan. Outside of work, he enjoys spending time with his family, fly-fishing and mountain biking with his friends and kids. His favorite movie is War Room and his favorite musician is the band Mercy Me. His favorite type of food is Sushi Spicy Tuna Roll.

"Hearing a doctor say the words 'your loved one has dementia' can leave a person stunned and confused. I know, because my family watched as a rare form of dementia took my father from us... I was drawn into the memory care field out of a calling, a passion and personal experience with my father."

Brenden's father was diagnosed with early-onset dementia in his late 50’s. He passed at 70 after a long battle with what many consider to be the worst and rarest type of dementia: Dementia with Lewy Bodies.

The signs and symptoms were subtle at first, but they worsened as time went on: forgetfulness, hallucinations, paranoia, aggression. After five years, Brenden's father received a full medical work-up. Following a battery of tests, he was finally diagnosed with Lewy Body Dementia and Alzheimer’s Disease.

Brenden's father lived at home with his mother for the next four years. He didn't always recognize her, and frequently thought she was an imposter. She continued caring for him at home, devoted to his emotional, mental and physical needs. All the while, her frustration and depression continued to grow.

When he started to become aggressive toward her, she panicked. His doctor advised her that it was time for him to make the move to a memory care facility. Meanwhile, he was taken to a hospital for further evaluation.

Brenden's mother knew of a facility she liked. It was near their home, and seemed like it would be a good choice. However, the facility was unable to accept him due to his behavioral symptoms. She was lost in a quandary about where to go next and who to turn to for help.

Watching his parents' struggle inspired Brenden to find a way to help.

Following this calling, he sought certification as a Dementia Practitioner. He started out providing hands on care for people with dementia. As he worked his way up he amassed a wide breadth of experience. He became familiar with the unique needs of people with Alzheimer's Disease, Lewy Bodies, Parkinson's disease, vascular dementia, Huntington's and other forms of dementia.

He gained experience in care coordination and dementia oversight, and soon found himself working at the national level for a memory care company that took care of people with memory impairing illnesses in communities across the United States.

He liked his work, but he still felt called to do more. He wanted to help families at the point when they needed him the most: as they were trying to navigate the nightmarish process of finding appropriate memory care while struggling to care for their loved one along with all of the other challenges and obligations of life.

Brenden Saw a Need and an Opportunity to Make a Difference

Throughout his career, Brenden witnessed time and again the frustration of families seeking a safe place for their loved one with a memory impairing illness. When families worked with generalized senior care referral service companies they consistently found themselves frustrated, confused, alone or feeling misled.

These senior care referral service companies had a little knowledge in each of many areas:

However, families found that these general senior placement companies did not have the depth of specialized information they needed to work effectively with memory impairment and dementia.

"I’ve tried using a placement company however was frustrated as they sent me to 5 different locations and I was overwhelmed with all the sale people calling me from all those locations. Working with complete dementia solutions was not only a time saver but more importantly guided me to a location that was the right fit for my father. They take ALL the guessing game out as their staff are only focused on dementia and Alzheimer’s placement so they know the industry inside and out and guided my dad to the right place the first time with zero salespeople reaching out to me. Thanks Brenden and the rest of the team at complete dementia solutions for taking everything off my plate and giving be a unbiased solution from experience and knowledge!"